What you need to know:

In 1995, representatives of African nations proudly signed the Beijing Declaration, pledging their support for women’s and girls’ rights. It was a moment of pride and innovation as we acknowledged women’s rights as human rights and agreed to work together towards a more gender-equal world.

Last year marked the 25th anniversary of that ground-breaking moment. Ironically, it also saw African women and girls suffer disproportionately from the adverse effects of the Covid-19 pandemic compared to men and women in other parts of the globe.

Today, our countries and communities are experiencing a damaging rollback in women’s rights, as the pandemic has brought with it a worrying surge in gender-based violence, school drop-out and disruption of vital health services. The UNFPA predicts that lockdowns could lead to contraceptive stockouts for many of the poorest countries, resulting in an additional seven million unintended pregnancies.

But there is hope on the horizon. In Paris next month, the Generation Equality Forum will launch a five-year process to accelerate and catalyse action in support of gender equality via its six ‘Action Coalitions’, thematic working groups of governments, civil society, multilateral organisations, youth-led groups, charities and businesses, which will develop new and innovative approaches to making gender equality a reality.

To achieve success, it will be critical to recognise the intersectional nature of gender equality issues and centre the perspectives and asks of young people, especially young women.

As philanthropists, activists, and women’s rights experts, we say that investing in women and girls is a smart and necessary step to recovering from the pandemic. By investing in girls and young women, we can deliver significant economic and social returns for African countries and societies – for today and future generations. When women can make their own decisions about their bodies, marriage, motherhood, education and family finances, their communities become more resilient and prosperous. However, far too often, decisions are made for them without their consent.

Over the years, various institutional and legal interventions have been developed by African governments to achieve gender equality. While there have been many true success stories, lack of international coordination and limited resources means these interventions are often isolated and uncoordinated, making it difficult to assess and measure the impact of different actors. Where legal and policy instruments exist, such as laws against female genital mutilation or entrenching the constitutional right to health for all, implementation and accountability remain wanting.

We are proud that Kenya is one of the leaders of the Gender-Based Violence Action Coalition. Kenya has already made important strides towards gender equality: the government’s National Policy on Gender and Development aims to mainstream gender equality measures into key policy decisions and stresses the importance of equal participation of both men and women.

Its long-term goal is to reduce inequalities in the opportunities and outcomes of social, economic, political, cultural and legal development for women, men, girls and boys. But the real task for Kenya and other governments lies in the full implementation of legal and policy instruments that will create an enabling environment for women and girls’ bodily autonomy and freedom from violence.

Kenya and other African governments should also pay special attention to the vital role of young women, both in the shaping and realisation of their Generation Equality Forum commitments. They should take a new, disruptive approach to solving the multi-faceted problem of gender inequality, which will lay the groundwork for a fair, inclusive, and prosperous future. African governments must seize this opportunity to unite behind African women and girls.

To meet its Action Coalition commitment to reducing gender-based violence, the Kenyan government must recognise the centrality of scaling up accessible, affordable, quality and comprehensive sexual reproductive health services, including services for survivors of violence. This should be a holistic endeavour, including the financing and implementation of evidence-driven strategies by public and private sector institutions and support to feminist movements to fight harmful practices and social norms that prevent women and girls from exercising their rights and agency. With this, Kenya stands a great chance of becoming a disrupter of traditional perceptions and gender norms that limit women leaders’ valuable contribution to their countries and communities.

Kenya and other African governments should pay special attention to the vital role of young women, both in the shaping and realisation of their Generation Equality Forum commitments. The African Union Office of the Youth Envoy, which has brought together young women in different regions across Africa and the diaspora to share their initiatives and priorities, is a shining example of the value of meaningful youth participation. Developed through this partnership, the African Young Women Beijing+25 Manifesto outlines ten bold demands and expectations of African youth in 45 countries for the new global gender equality blueprint.

By providing young people across Africa and the diaspora with a platform for dialogue, collaboration, advocacy, and intergenerational co-leadership, we can bridge the gap between policy and implementation, intergovernmental and grassroots as well as generational spaces.

African countries can take a new, disruptive approach to solving the multi-faceted problem of gender inequality, which will lay the groundwork for a fair, inclusive, and prosperous future. African governments must seize this opportunity to unite behind African women and girls.

SOURCE: Let’s rally behind women for a gender-equal world 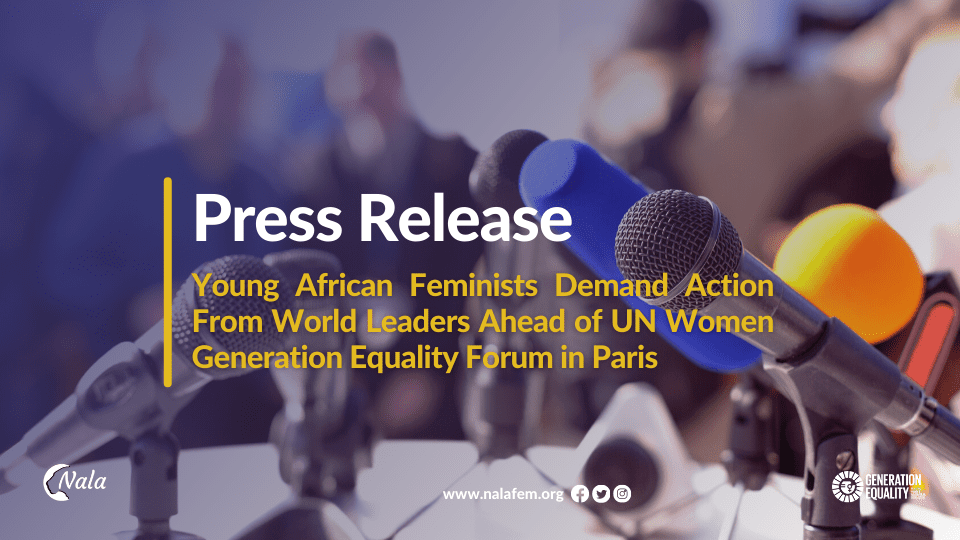 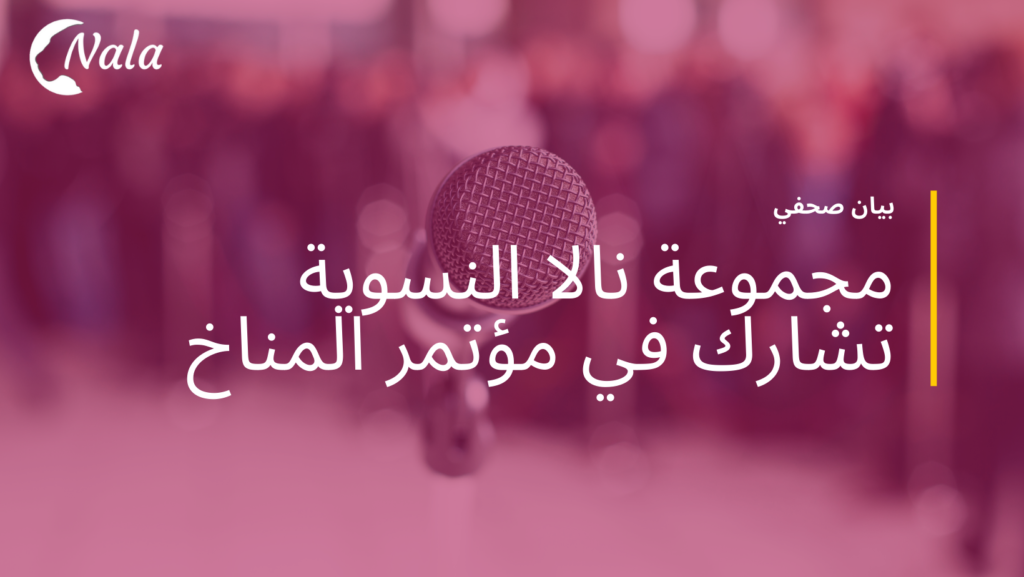